Bollywood superstar #ShahRukhKhan on the first day of 2018 treated his fans with the title and teaser of his first creative collaboration with director Aanand L Rai. 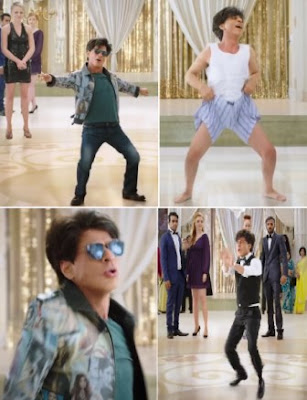 The teaser unveiled shows Shah Rukh essaying a vertically challenged man, dancing away at a party. The teaser ends with a dialogue in which he talks about people call him a "zero" and how he amplifies the lives of others if he stands behind them. 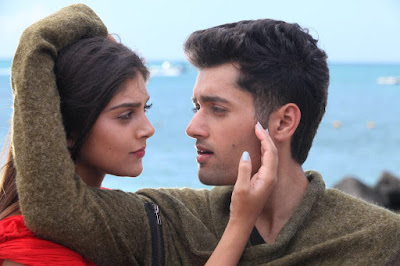 And now the filmmaker confirms the female lead, who will feature opposite Utkarsh in the film. The filmmaker shared the candid pictures of leading actors on social media.

Anil Sharma Tweeted, “Introducing Ishita opposite Utkarsh in 'Genius'. May this new year brings all the happiness and your love, affection."
Celebrity , Entertainment

I kept Salman's heroism and action in mind as reference - Kashyap

'Sallu Ki Shaadi' lead actor #Kashyap_Barbhaya says that he is Salman's biggest fan and while playing Salman's fan in the film he kept Salman's heroism and action in mind as reference. 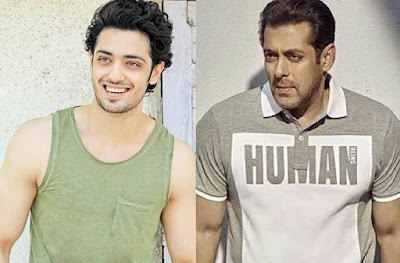 While talking about sallu ki shaadi, and and preparation for the film, Kashyap in an interview said, "Firstly I'm a big fan of Salman Khan. I have been a fan of his since 'Pyar Kiya To Darna Kya' with Kajol. It is amazing to see him on screen I tried to follow his mannerism and aura as an actor but I have never copied him or anything in the movie. In the film I am playing a different character. But while playing this character i kept Salman's heroism and action in mind as reference."

When asked if he always wanted to become an actor and how he ended up doing a film he said, "When I was a kid my father used to work as a fashion photographer in the industry. Since childhood I used to travel with him on sets, for shoots, and also assist him in the work.
Celebrity , Entertainment