#NawazuddinSiddiqui said he was disappointed with #Manto's distribution in India but he will always be happy with the film. 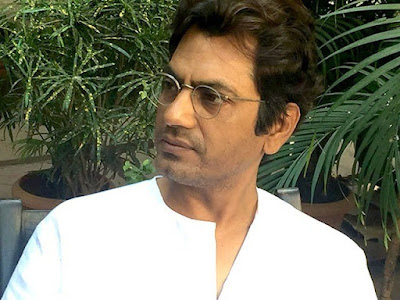 Nawazuddin interacted with media at the GQ Men awards on Thursday.

Manto's release in India faced a setback when many screening in major cities were canceled on opening day.

Talking about the film and if Nawaz is happy with the film's performance, he said, "I am very satisfied with the film. It has travelled all over the world and has been to many big film festivals. I will always be happy and satisfied with Manto even though much didn't happened here in India because of the screenings."
He also said the film's screening issue taught him something important, "I think film turning out to be a hit or flop is based on how many screening you have. I learned that after what happened with Manto."

"The distribution was very bad of the film Manto" he added.

The actor also said he is excited for the next film, Balasaheb Thackeray biopic titled, 'Thackeray'.