#KritiKharbanda to appear along side #RanveerSingh in an ad commercial soon. 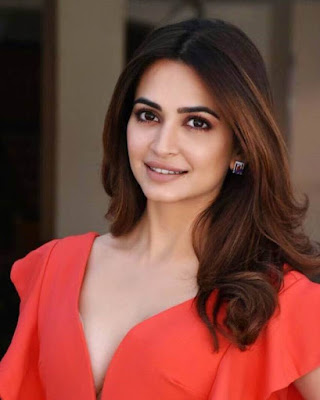 Talking about the opportunity Kharbanda in a statement said, "It's an honour to be part of such a prestigious brand that has existed for decades now and considered as the leader in their segment. It was a great opportunity to share the screen space with Ranveer and I had a whale of a time shooting with him for the commercial,"


The actress has earlier been seen in films like "Shaadi Mein Zaroor Aana" and 'Guest in London'. Her next movie is Sajid Nadiadwala's multi-starrer comedy franchise movie "Housefull 4".