After teasing the fans with poster and teaser, #ShahRukhKhan just dropped the new song “Husn Parcham” featuring #KatrinaKaif in a whole new stunning and hot avatar. 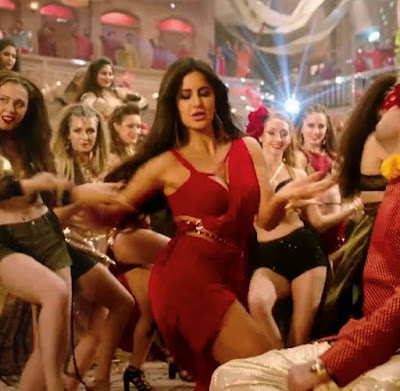 The song is crooned by Bhoomi Trivedi and Raja Kumari, this Ajay- Atul composition has been penned by Irshad Kamil. The song features Katrina Kaif as Babita Kumari, an actress, and seductress from the film. She is seen donning a new look, especially the curly hairs gets your attention.

The trailer of #KanganaRanaut-starrer #Manikarnika: The Queen of Jhansi, produced by #ZeeStudios and #KamalJain, will be launched on December 18 amid much fanfare. 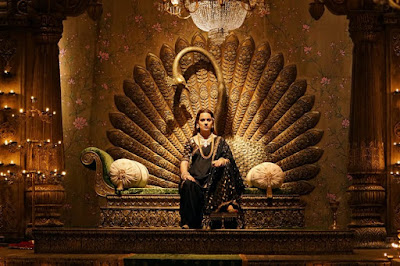 Kangana along with the entire team of the film will be present for the unveiling of the trailer.

Made with a whopping budget, the film will portray the extraordinary journey of India’s fiercest warrior queen, Rani Lakshmi Bai, on the big screen. The studio will be releasing the film in Tamil and Telugu, too, to capture pan India markets.

Sharing her excitement about the trailer launch, Kangana says, “Our marketing team is planning an exciting, never-seen-before trailer launch, and we are all preparing for it like a grand wedding.”
Celebrity , Entertainment , kangana ranaut , manikarnika , zee studio

#RajaRamMukerji's short film #WhoAmI has received tons of appreciation from #Bollywoodcelebrities at its screening held on the 8th of December. The film was made with an intent to reach out to women and empower them to chase after their dreams and to pursue their passion. 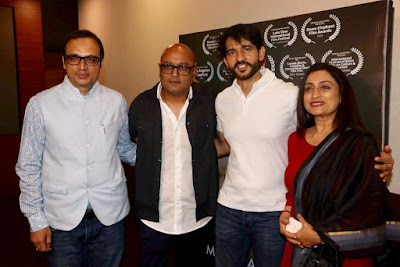 Raja Ram Mukerji has also bagged two awards for this film including the Golden Galaxy award for the best film on women at the Virgin Spring Cinefest and, the best short film award at the Canadian and International short film fest.